An Iranian knowledge-based company has introduced a new gadget that can detect infertility among men in early stages, which can boost the chances for treatment.

The cell phone-operated device which takes advantage of artificial technology can be taken home and the medical tests can be done at a peaceful environment, away from the tense atmosphere of clinics, the producer company, Spoo, says.

Despite major scientific achievements during the past decades in the field, infertility is still a mind-boggling issue among many families, with men responsible for 40 percent of the cases.

The Spoo application analyzes the fertility of the user by relying on the data based on the World Health Organization standards.

The gadget works as a small home laboratory and provides the user with the key parameters of sperm count, motility and shape and acts.

Meanwhile, as the gadget is distributed at an affordable price, it can tackle the problem in underprivileged and poor areas.

During the past 50 years, modern sedentary lifestyle has reduced the number of sperms among men, and the scientific evidence has raised the alarm over male infertility rate. 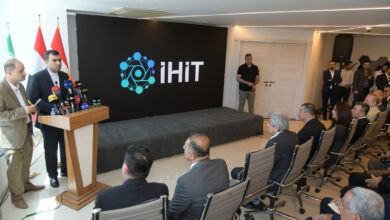 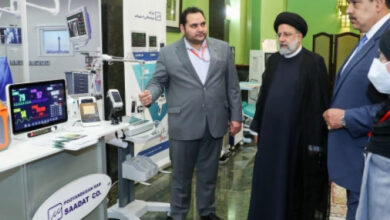 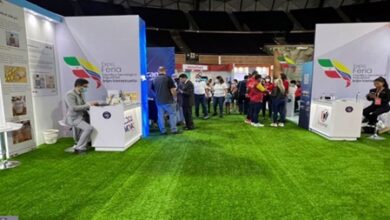 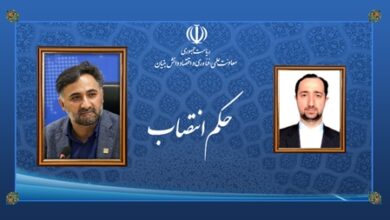 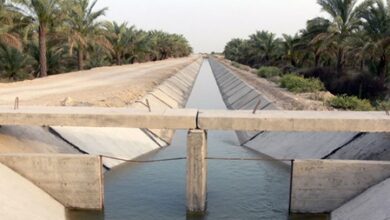 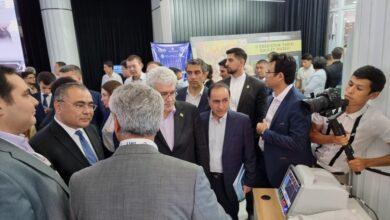 100 Iranian-made products to be showcased in Uzbekistan; technological exchanges between two countries to expand